A grey January day saw a bus full of thirsty Rugby & District CAMRA members cross the river Severn and enter the town of Bridgnorth, after a sharp left turn we arrived at the Severn Valley Railway (SVR) station on the edge of the town. Though there were no trains running the SVR volunteers were busy maintaining the steam railway’s facilities but we had other things on our mind, so headed to the first port of call the Railwayman’s Arms located in one of the old waiting rooms. A fine bank of beer engines welcomed us and a quick pint of GWB’s Hambrook pale ale was consumed as we worked out a plan for the day. 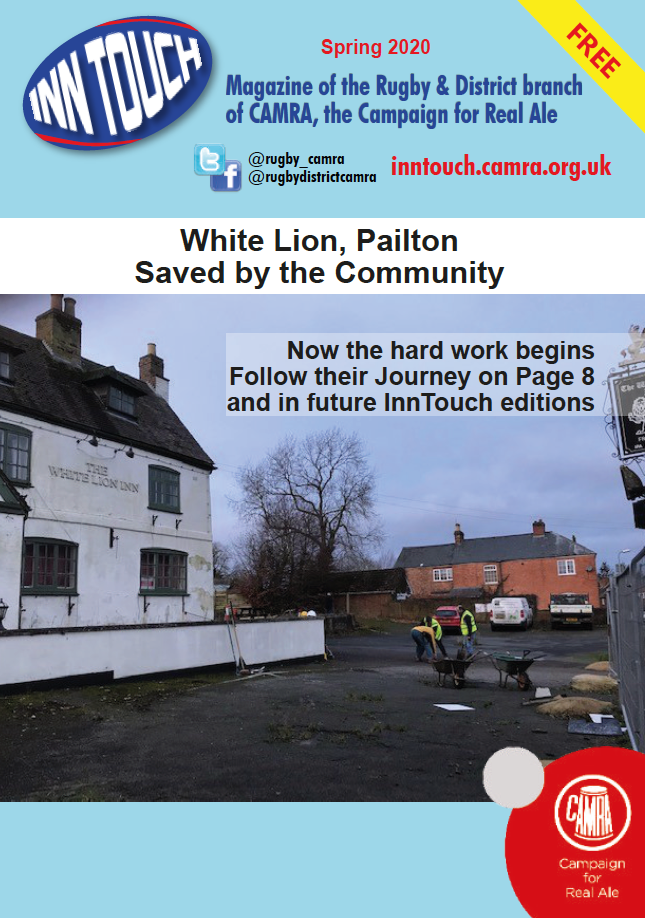 « Back to all Magazines

Join CAMRA to access What’s Brewing and BEER magazine where you can find out more on a range of interesting subjects and issues across the beer, cider and pub world.