Join Jane Peyton, instigator of Beer Day Britain (the UK’s national beer day), for an entertaining talk about how Britain spread the knowledge and love of beer to the New World and has had more influence on global ale brewing than any other brewing nation.

We will taste three of the most widely brewed styles of beer brewed that originated in Britain before participating in the National Cheers To Beer at 7pm when beer lovers across the land raise a glass and say "Cheers To Beer", then post a social media message with the hashtag #CheersToBeer.

Just because we can't go to the real pub on Beer Day Britain this year doesn't mean we cannot still have a national party. We will come together instead in the virtual Red On-Lion and celebrate the national drink!

If you want to join in the beer tasting please choose any British brewed versions of these three beer styles:

You can follow along with the celebrations here: https://www.facebook.com/beerdaybritain/live/

« Back to all events 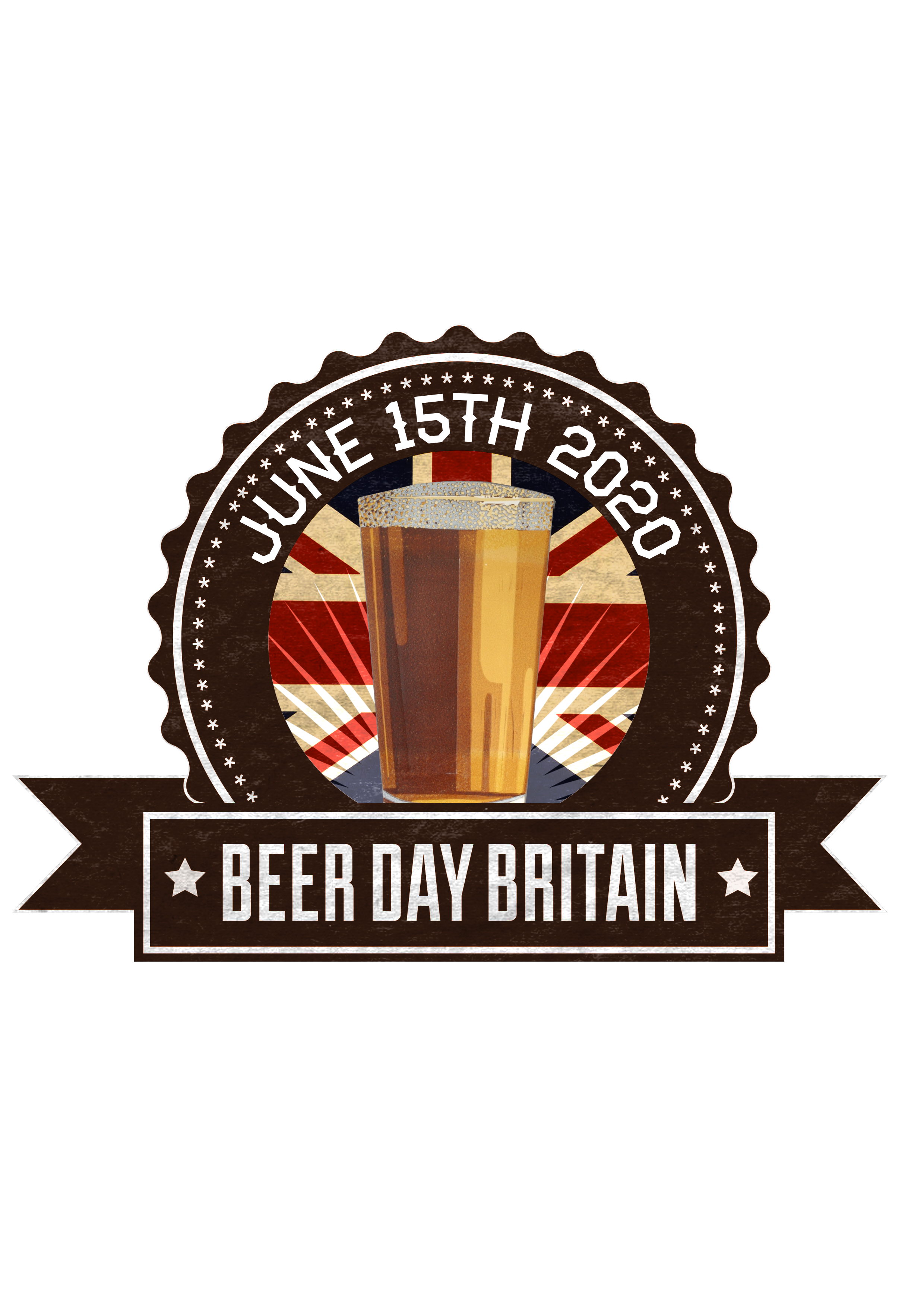 Join CAMRA to get involved in more events and and gain access to CAMRA members' Lounge.